What a pleasant adventure Trinity has taken us on as she grew up to be who she was meant to be!!  She is co-owned with my cousin, Janet, who gamely assisted at her birth as, of course, she arrived on THE day I was testing Therapy Dogs!  Janet claims she picked Trinity (“Midge” from the Barbie Doll litter) at birth as “THE ONE” who had to come home with her.  Janet wanted a 'pet', so Trinity went home to be a champion couch potato.  As she grew up, we realized that Trinity was a very, very nice puppy in numerous ways.  She has a fabulous, kind, and gentle personality and only really wants to be with Janet doing whatever Janet wants her to do.  She is a beautiful, structurally correct dog as proven by her one weekend of showing to earn her International Champion title.  Next, Janet took her to lurecoursing so that she could chase the fake bunny rather than the real ones at home!  After that, the Janet/Trinity team were on to an Obedience title, a Rally title, and a Canine Good Citizen title.  Last but certainly not least, Janet trained and tested with Trinity for their Therapy Dog certification.  This may be their true love!!!  Janet and Trinity visit schools and libraries twice a week where young children read to her.  After much discussion, and perfect genetic testing scores, Janet and I decided to add another title to Trinity’s credentials – Mother!!  We think she will be an overachiever at that too!! 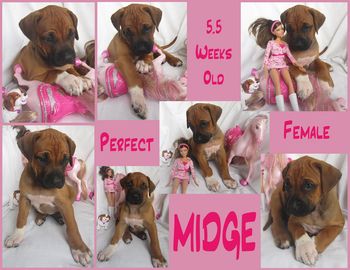 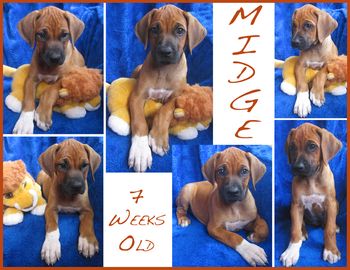 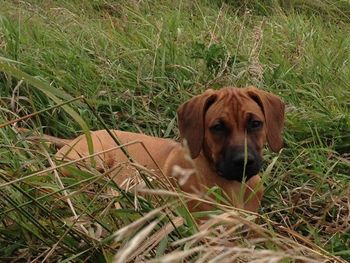 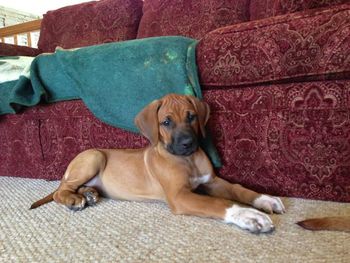 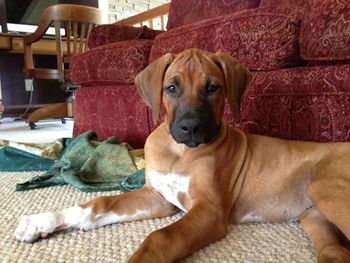 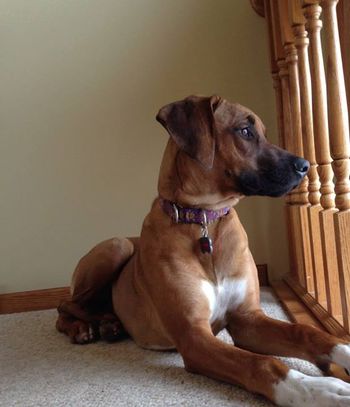 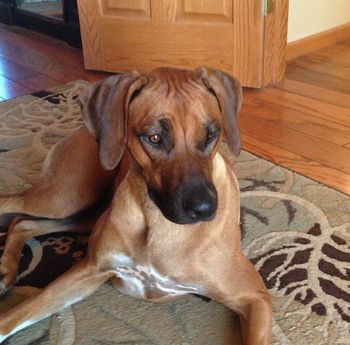 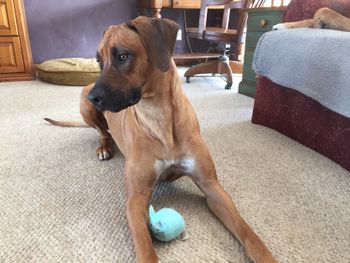 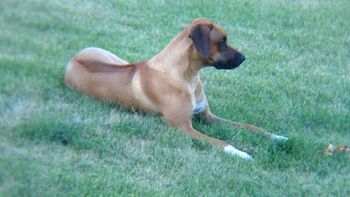 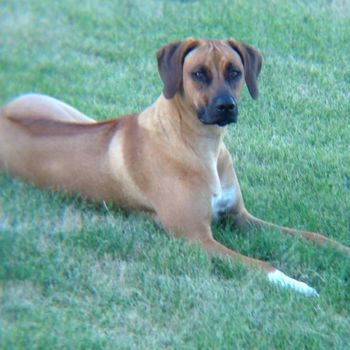 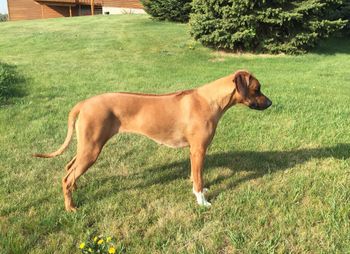 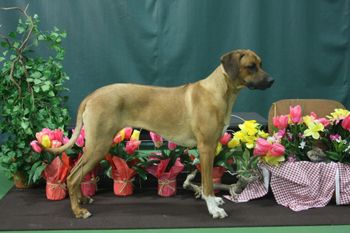 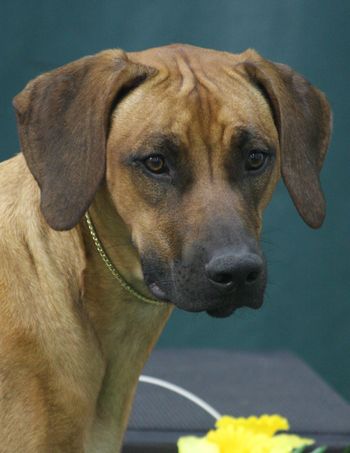 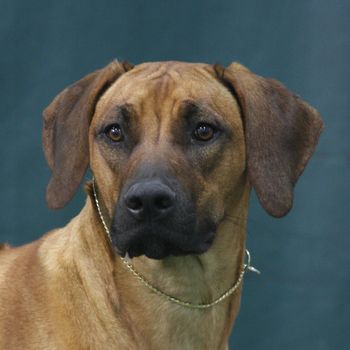 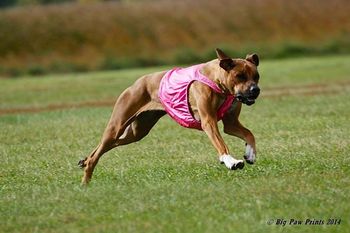 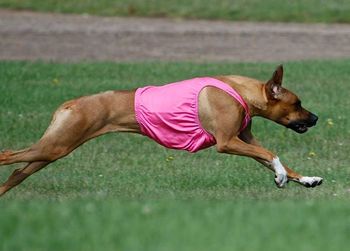 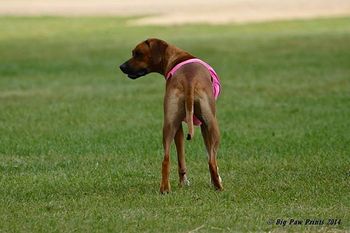 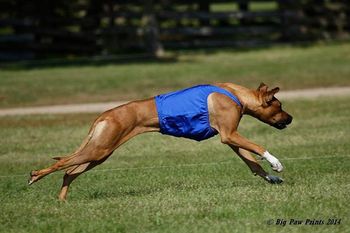 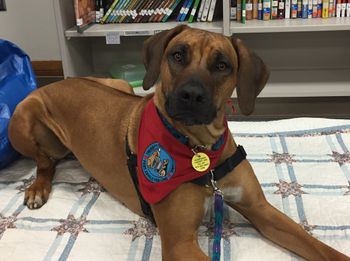 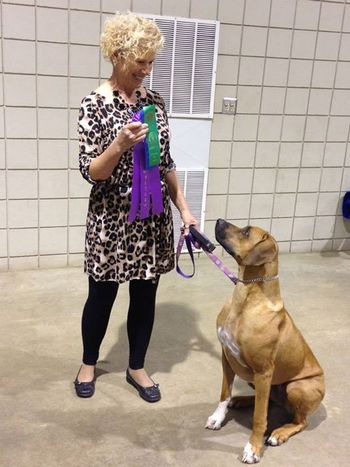 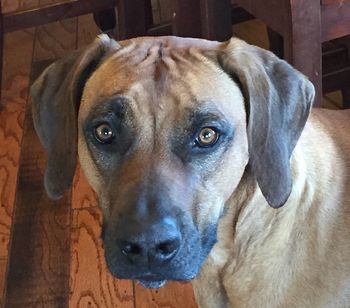 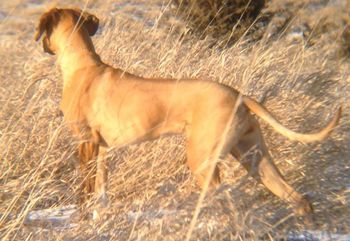 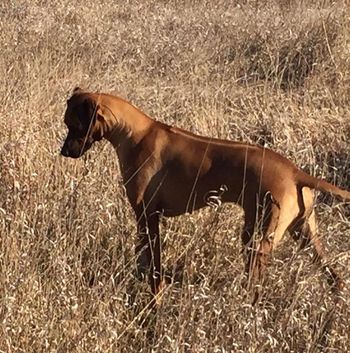 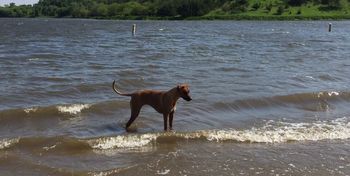 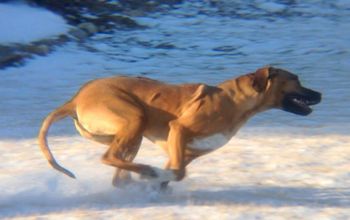 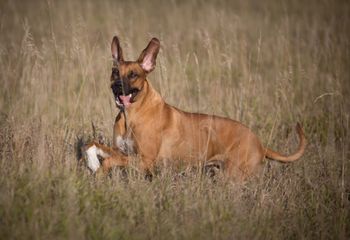 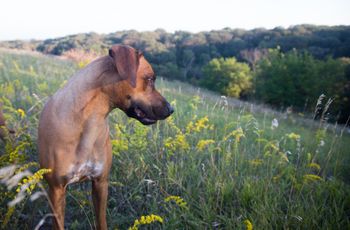 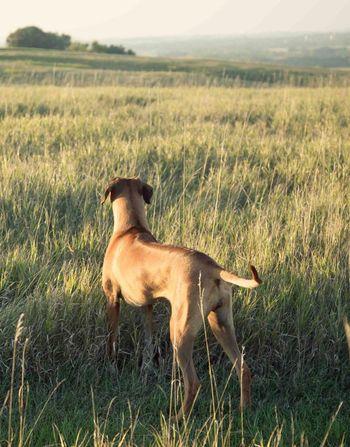 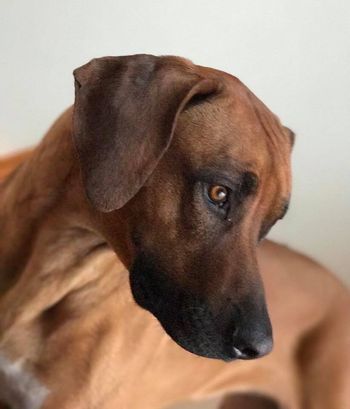