KKR SHE WHO RISES BEYOND DREAMS

"Rukiya" (pronounced Roo-Key-AH) is Swahili for, "she who rises high", predicting great things were destined to happen from the very beginning for this girl.  With much fanfare, "Ruki" joined my cousin, Janet's, ridgeback family of Neo and Trinity.  Bringing home Neo's oldest daughter (Glamour from the Oscar Night stars litter) was a given for Janet from the day she was born!!  Ruki is a non-stop sort of girl, who never misses a thing, loves nothing more than a fast chase, a good hunt, and a comfy lap to snuggle in.  She easily earned her Canine Good Citizen title and became a Therapy Dog at 18 months old and began her volunteer career with Janet at schools and libraries.  Her AKC championship lost it's importance when human grandchildren joined the family and needed Ruki's big brown eyes and silky ears.  She is now, and will always be, the BEST kind of champion in the eyes of all who know her. 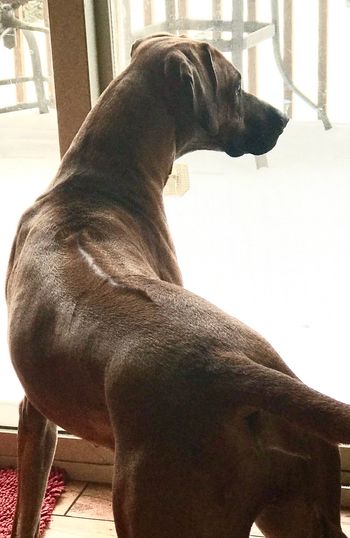 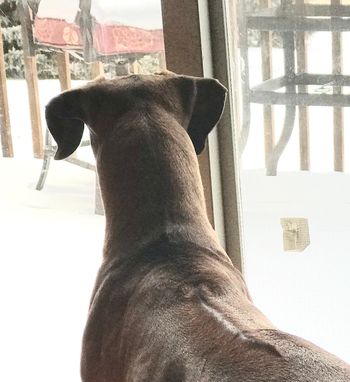 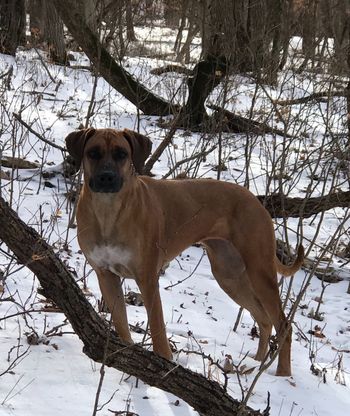 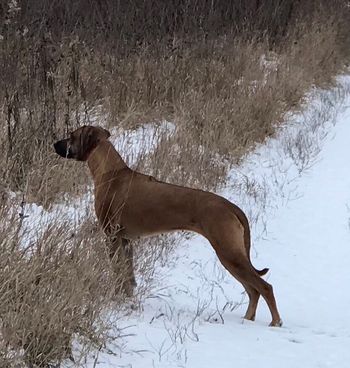 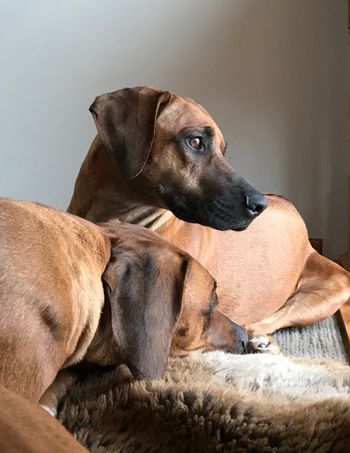 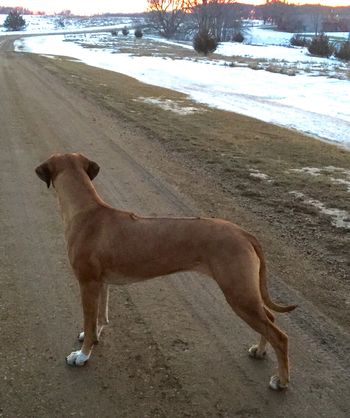 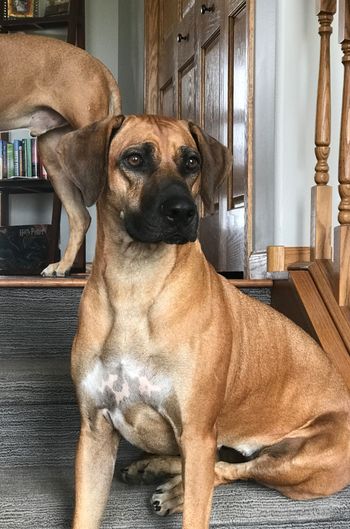 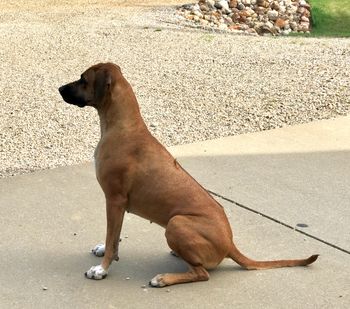 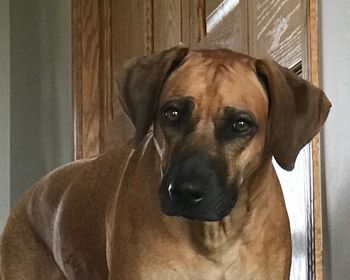 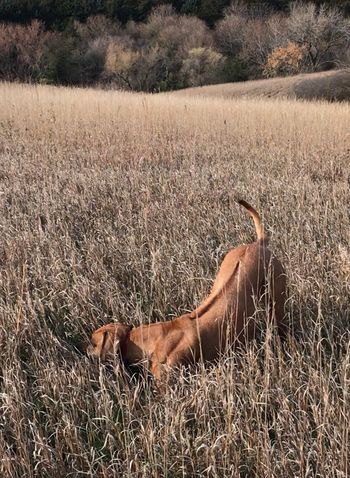 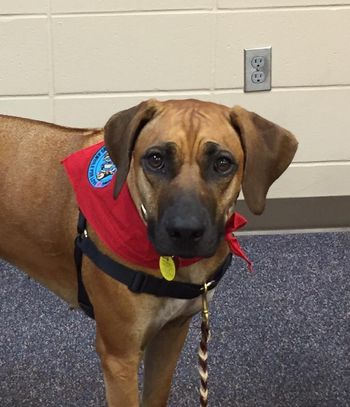 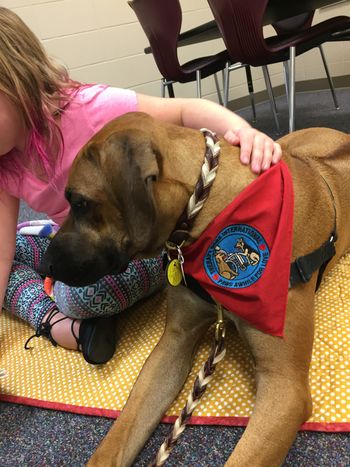 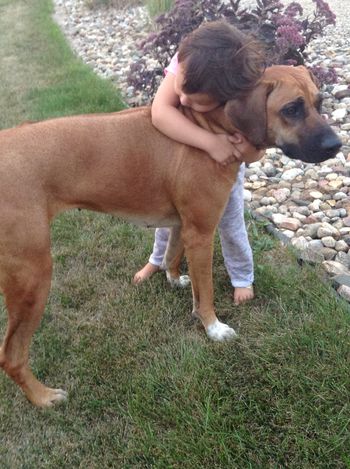 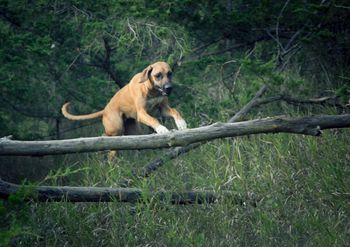 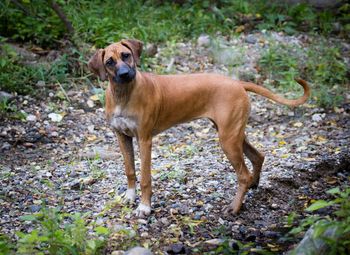 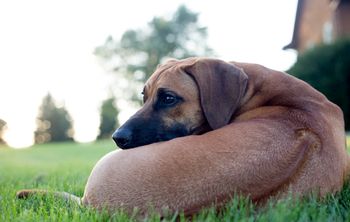 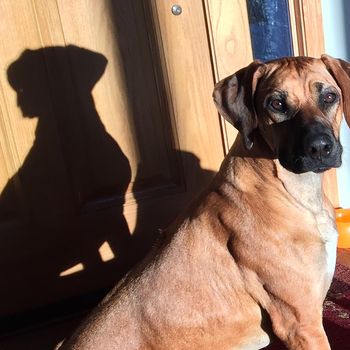 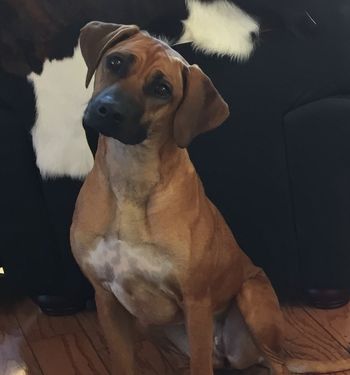 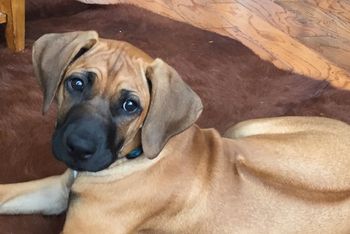 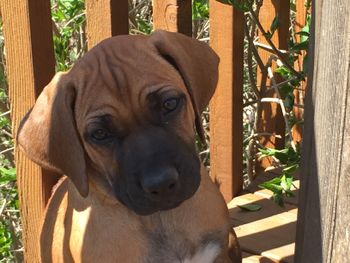 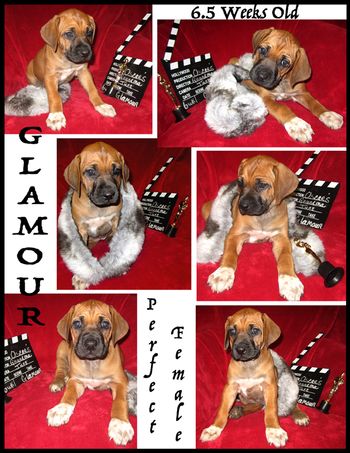